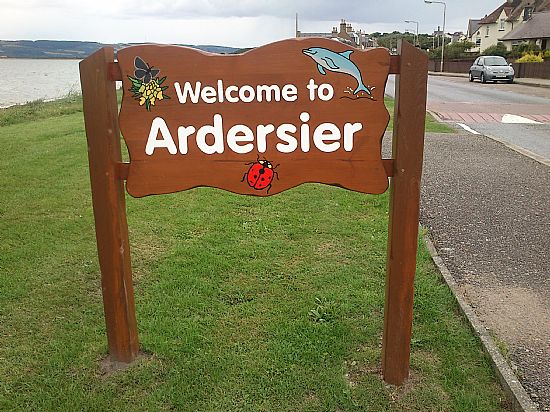 Ardersier has great travel connections.  It is only a few miles from Inverness, Nairn, Culloden and Elgin but off the beaten track so is a good quiet place to stay and makes the perfect base for exploring the Highlands of Scotland and the Moray Firth.

Ardersier is less than three miles from Inverness Airport - (but not on flight path).  http://www.hial.co.uk/inverness-airport Scheduled flights operate between Inverness and London Gatwick, Heathrow, London Luton, Amsterdam, Belfast City, Birmingham, Bristol, Manchester, Stornoway in the Western Isles, Kirkwall in Orkney and Sumburgh in Shetland.  From picking up a car at the airport you can be at the cottage in less than 10 minutes.

Stagecoach operates the local bus services and has a regular bus service between Inverness Airport, Nairn, Ardersier and Inverness which is useful if you fancy a night out and don't want to drive.

From the south (A9)  As you descend into Inverness on the dual carriageway watch out for the Aberdeen (A96) slip road. Go down this to turn right at the roundabout to gain the A96 towards Aberdeen, and carry on along the A96 until you see a sign for Ardersier and brown tourist signs to Fort George and Castle Stuart off to the left.  Follow the coastal road until you reach Ardersier.  From the East - Aberdeen, shortly after leaving Nairn, Ardersier is signed off to the right on a bend in the A96. This minor road will take you directly to Ardersier. 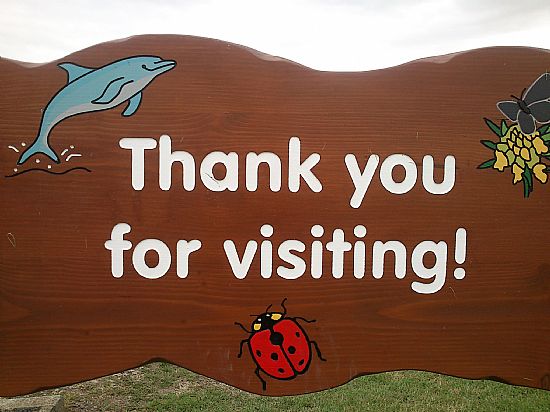